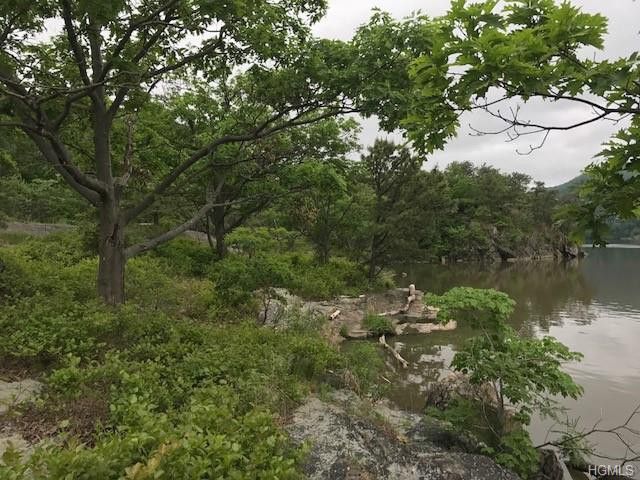 China finally did what I’ve been suggesting for over a year:

But, as I warned, China’s economy has taken a big hit along the way.

Chinese leaders were wise to sign whatever we asked- just to stop the tariff-bombing- even if they don’t plan to make the purchases in full.

Too much is being made about the $200 billion in purchases the deal requires. Are tariffs going higher if the Chinese only buy $168 billion more? Maybe not. Would WWIII break-out? No.

Are we going to wait until December 31st of 2021 to count the purchases, and then make a decision of what to do if they fall short? No.

Along the way, China will try to negotiate the number lower or have time frames extended out by explaining why numbers can’t reach targets. In some cases, other nations will be involved by opposing China’s U.S. purchases to their exclusions, so the facts will be apparent. It won’t be like a bookie chasing his customer into an alley. China would keep us apprised.

If progress is being made w/ China on other issues, like IP and market access, shortfalls may get overlooked.

It’s been suggested that the Mandarin version of phase one of the trade agreement calls for $200 billion in purchases “if possible” (which is why Chinese officials were refusing to address or confirm the amount of purchases called for by the deal. They don’t see it as a hard number- they interpret it as a “best efforts” provision).

So, focus less on the number, and more on the concept of China cooperating … or not. Overall efforts to comply, or not, and to agree further as negotiations continue, or not, will determine future relations between us- not a particular number.

maybe we can all just get along.